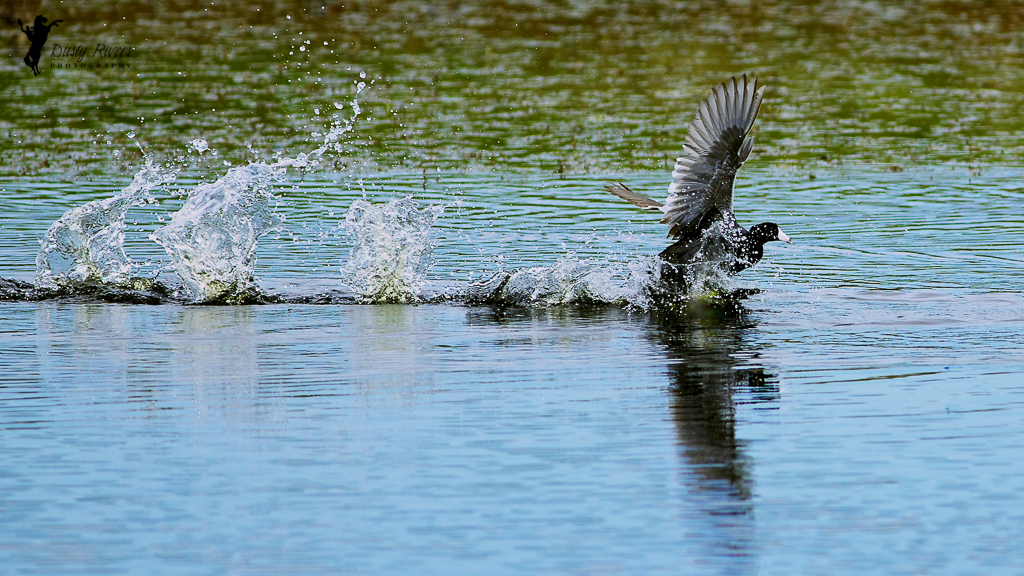 These pics have a funny story behind them. I was leaving work Monday and for the first time since spring I’d left my camera gear at home. To my chagrin it was the worst day to leave it at home! About a km from work there is a little pond with a really cool rock formation. And in that pond was a large heron – I was amazed – and super bummed out cause I could have scored some cool pics. I got my gear together that evening determined to get some shots if it was there again. I left work Tuesday excited at the prospect of getting some pics. I slowed down as I approached the pond and saw it – it was there again!!! I pulled over, pretty much into the ditch, and got my gear out. As I was setting my camera up I saw that I’d totally forgotten a memory card! I searched frantically in my camera bag but to no avail. I was beyond bumming now – haha! Oh well, I thought – I got to see it two night in a row. That evening I grabbed everything –  again – and made sure I had the memory cards. I was pretty hopeful again. I showed up today really pumped and it was not there in the usual location. I was pretty deflated at first. “Oh well, maybe I can get a duck shot – haha – I’m here anyway” I thought. I ended up getting pretty close to the edge of the pond and over to one side there was this little guy! He was pretty cool. The ducks were an added bonus. In the one pic the mom was feeding the babies. 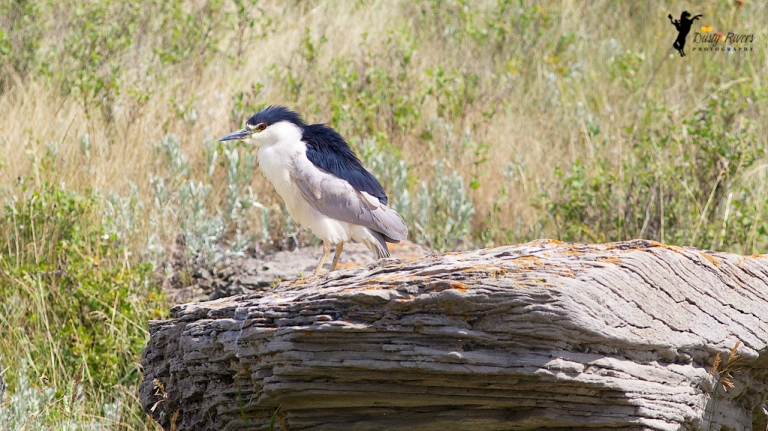 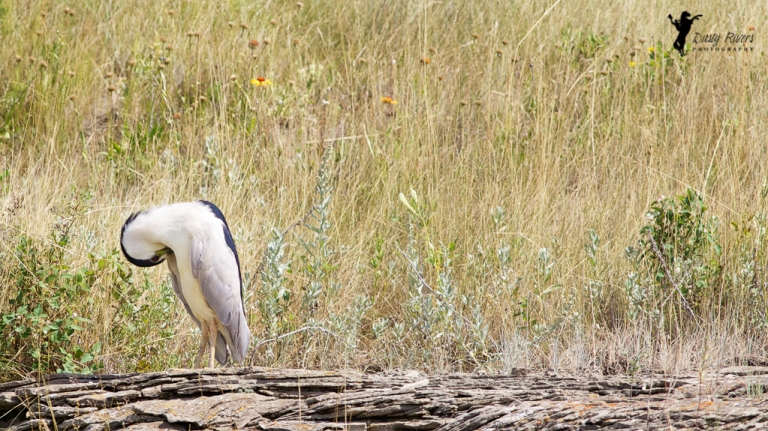